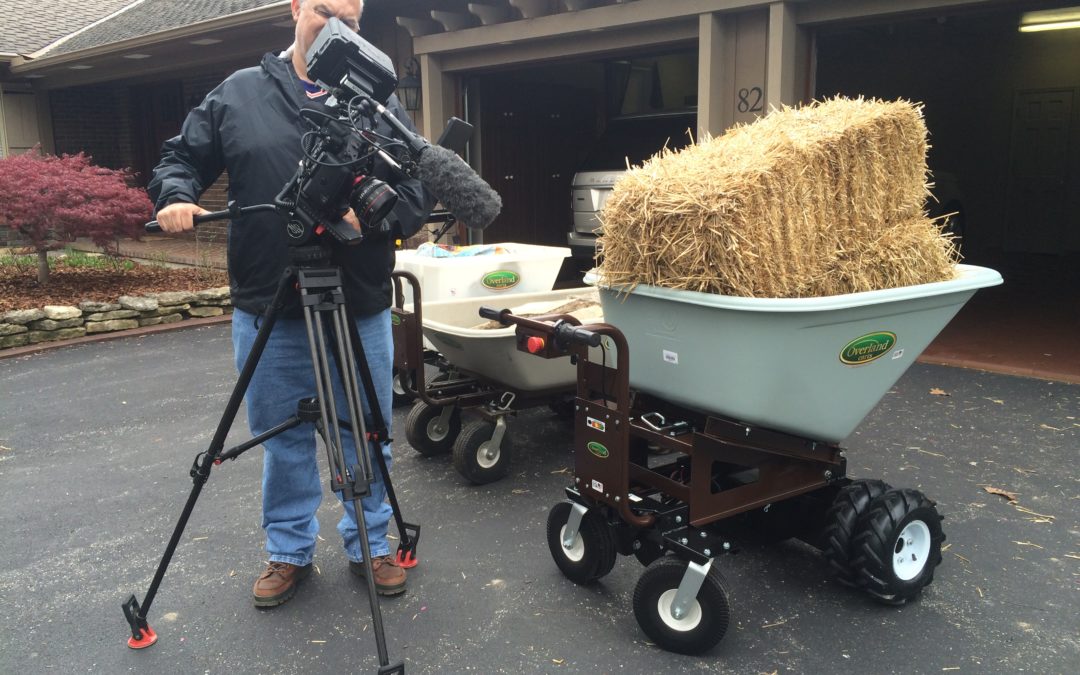 Overland Carts Are Taking The Nation By Storm(ish)!

Overland Powered Carts will be debuting nationally this evening!  This starts a wave of regional programming that will feature the Overland Power Carts Mini Documentary and shorter 30 second commercials.

About Overland Carts
Overland carts and wheelbarrows have been sold across the US since the first unit rolled off the line in 2008.  Through the last nine years, Overland Carts have continually grown in volume and in features. The carts are now in their fourth generation and each component is designed for ease of use and long life. 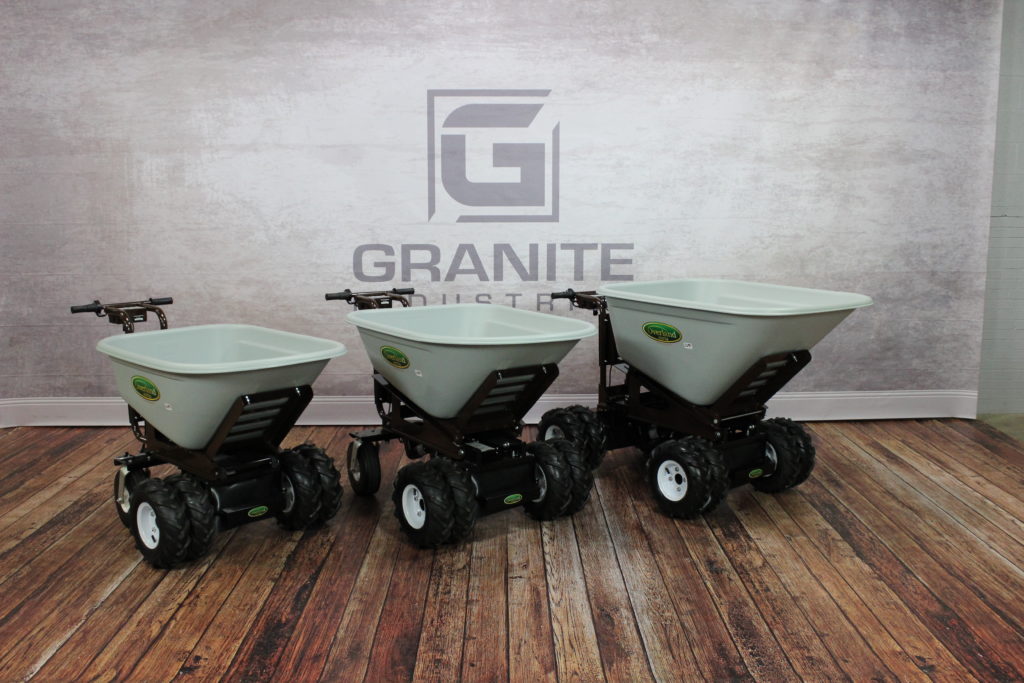 When and where are the commercials airing?
The commercials are airing on FOX Business.
The times are as follows:
Thursday, April 6th 2017
10:52 Eastern Time
9:52 Central Time
8:52 Mountain Time
7:52 Pacific Time

Who developed the commercial?
Voices In America is a well respected short form documentary company.  They work by capturing unique stories and then distributing them through Public Television.  Voices In America works through a variety of industries and people.  There have been features with presidents, Fortune 500 CEO’s and many innovative companies.  Their success has been found in finding truly unique people and products and then beautifully crafting a media experience around them.   They came out on location to film a mini documentary on Overland Carts.  The footage can be seen in the below short video.

Is now the best time to buy an Overland Cart?
YES!  Overland is currently running a Spring Sale that offers $100 off any Overland Power Cart.
See this link for more details on Overland Carts and the Spring Sale: Overland Spring Promotion