Reinventing the Wheelbarrow: A Mini Documentary on Overland Carts 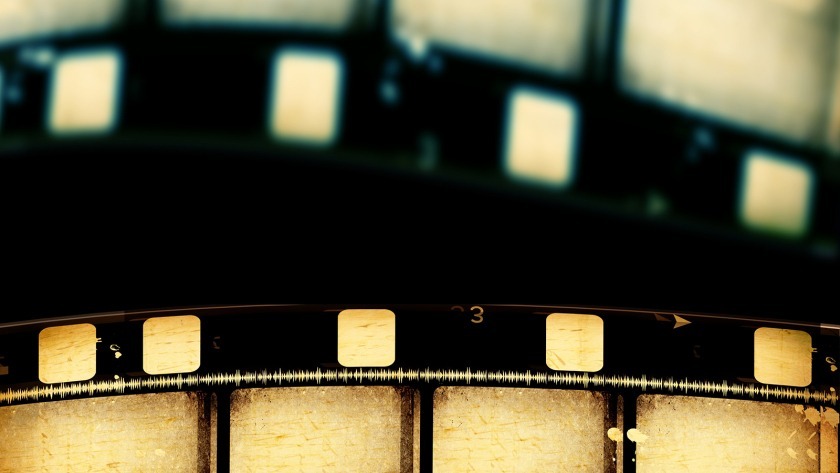 Overland electric carts and wheelbarrows were featured on a local morning show last year in Toledo, OH.  Soon after that, Overland Carts was contacted by Voices In America about doing a mini documentary on electric wheelbarrows.  The show is hosted by James Earl Jones and instantly drew an interested ear from the Overland Team.  It was quickly decided that we would take the opportunity to educate American people about the benefits of electric power and advantage of Overland Carts.

Who is Voices In America?

Voices In America is a well respected short form documentary company.  They work by capturing unique stories and then distributing them through Public Television.  Voices In America works through a variety of industries and people.  There have been features with presidents, Fortune 500 CEO’s and many innovative companies.  Their success has been found in finding truly unique people and products and then beautifully crafting a media experience around them.   James Earl Jones, yes THAT James Earl Jones, hosts the program, introducing each segment and doing the outro. 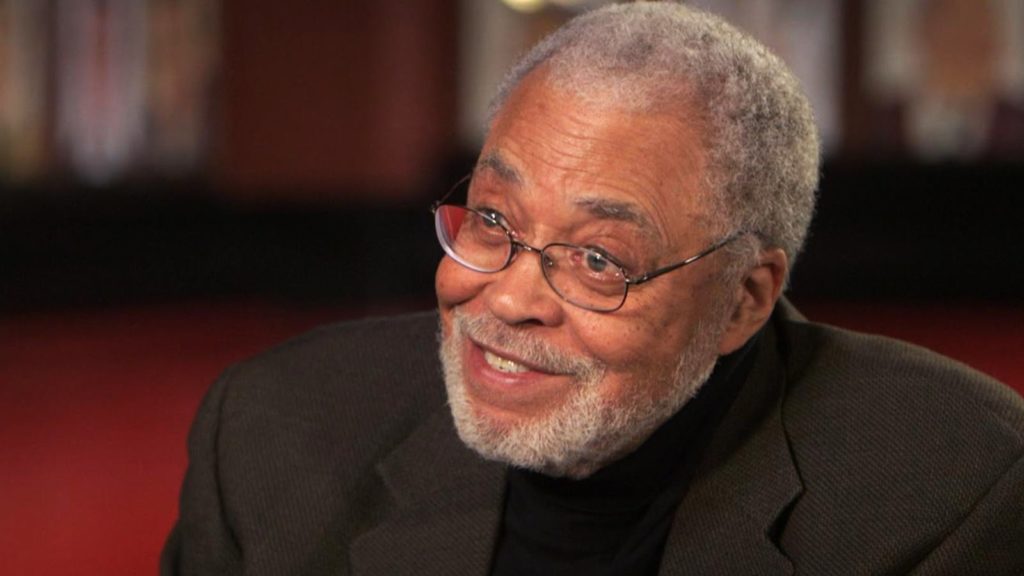 Why Did Overland Carts Get Involved?

Overland Electric Carts has been continually cutting the front edge of the electric wheelbarrow industry.  Being a pioneer in development has presented a core set of issues, primarily, most potential customers are not aware that an electric wheelbarrow exists.  Overland Carts is continually introducing the concept and then following up with the sale.  This seemed opportunity seemed like a great way to inform the general viewing public about the joy and advantage of electric power.  Voices In America was very interested in filming the manufacturing process and highlighting the fact that all Overland Carts are made in America. 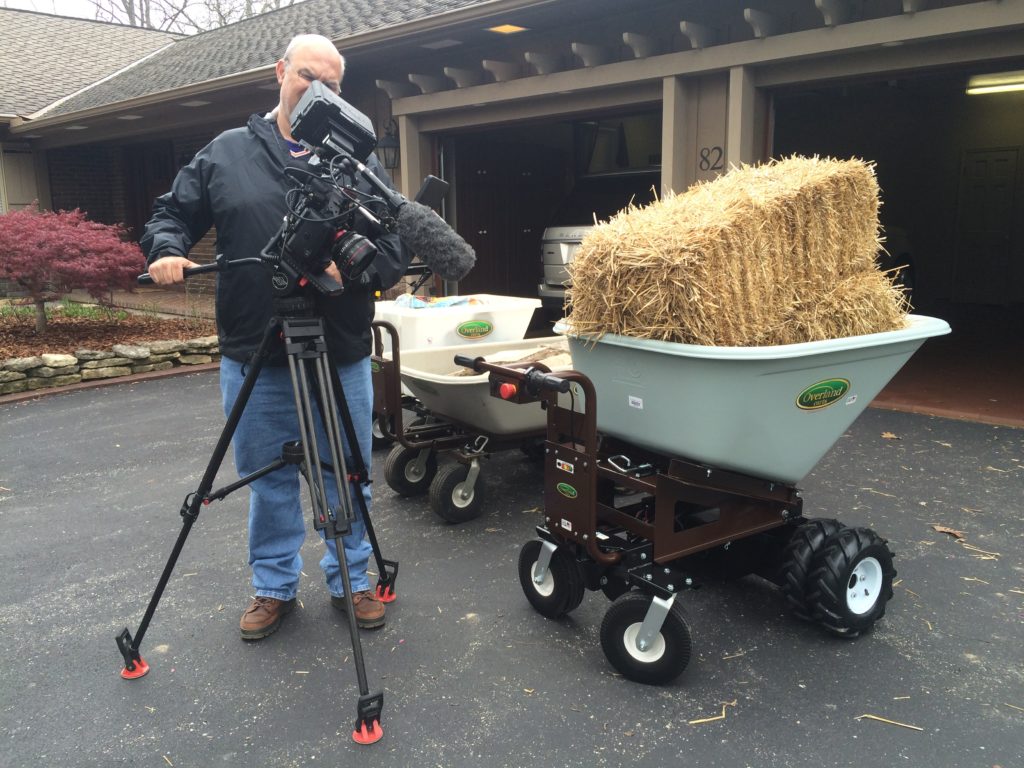 What did Voices In America shoot all day?

Voices In America did a very thorough job of covering every reason that makes Overland Carts great.  The day started with interviews of the president, general manager and marketing director.  The shoot then moved out to the manufacturing plant.   The crew documented the various metal working processes go into an Overland Cart chassis.  These processes include: plasma cutting, welding, bending, powder coating and final assembly.  After that it was moving to an on site location.  The filming included various carts in action, plus an interview with two users of Overland Carts.  The videographer was quite impressed with the Overland Wheelbarrows and even offered up a marketing slogan “We didn’t reinvent the wheel, we reinvented the wheelbarrow”.  Time will tell if that takes off. 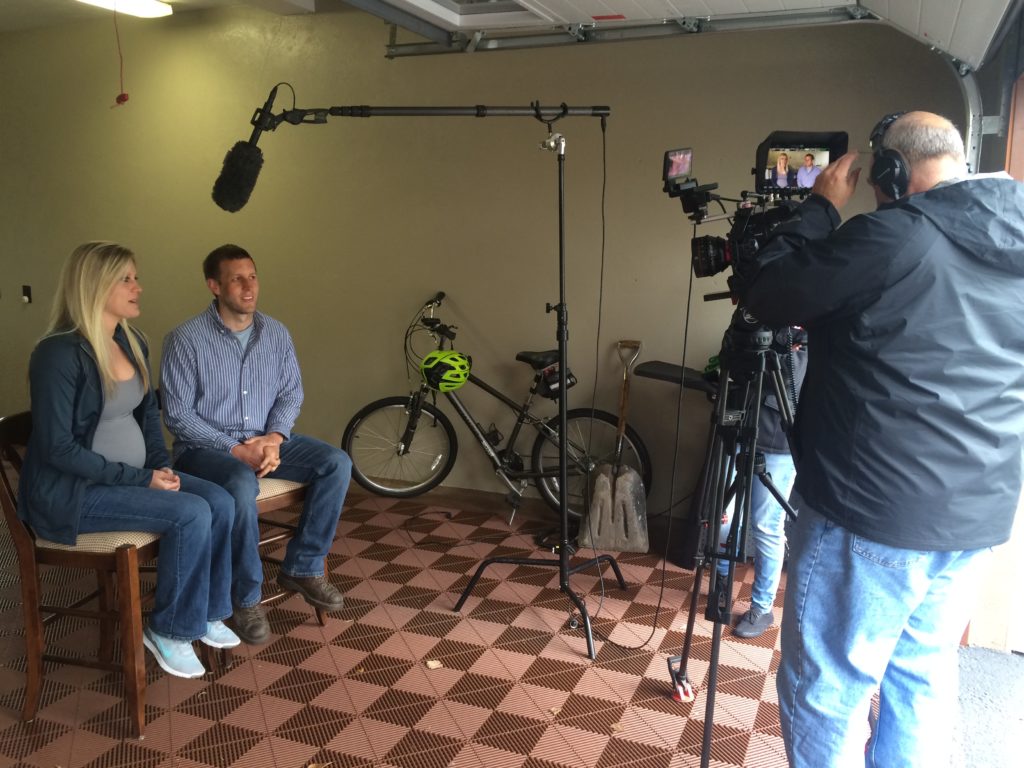 When will the production be live and aired?

In about six to eight weeks the production will be through editing.  It will be aired 2-4 weeks after that.  The mini documentary will be on the air for an entire year.  Overland will release more information as the time draws near.